Originally from Winchester, Virginia, Buddy studied at Virginia Tech and worked for years in computer electronics retail management. He was brought to the Richmond area when he was hired by J. Sergeant Reynolds Community College in 1996 and then Virginia Commonwealth University (VCU) in 2007, working as a senior technician and information technology (IT) manager.

He became politically aware and active during George W. Bush’s second presidential campaign, thinking to himself that it would always bother him if John Kerry won the race, and he hadn’t worked against it. His political efforts increased with the advent of the TEA Party and the fight against Obamacare.

Outside of politics, Buddy’s interests range from science, history, and religion to woodworking, homemade wine, and homemade hot sauces. He often volunteers with CAT Theatre in Richmond as a sound designer.

He came to Goochland in 2003 and lives in Gum Spring with his wife, Colleen, and their two dogs, Minnie and Deco. 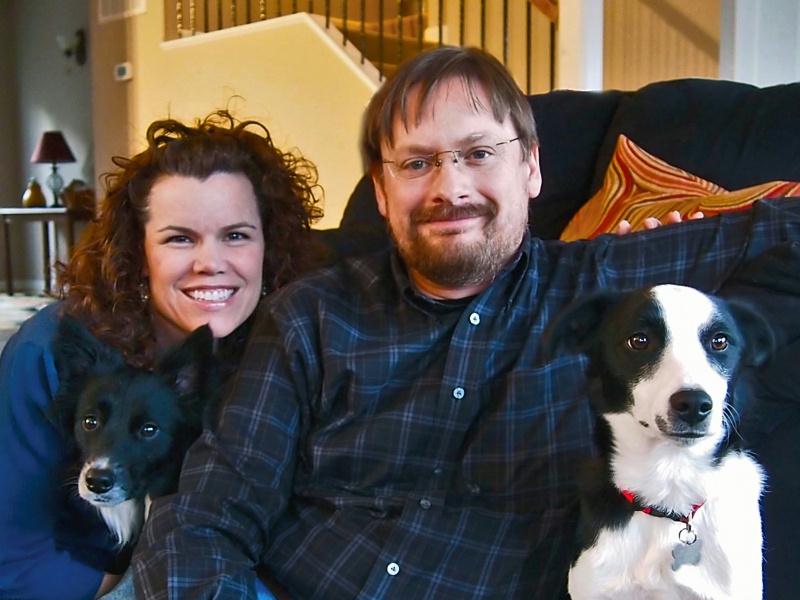 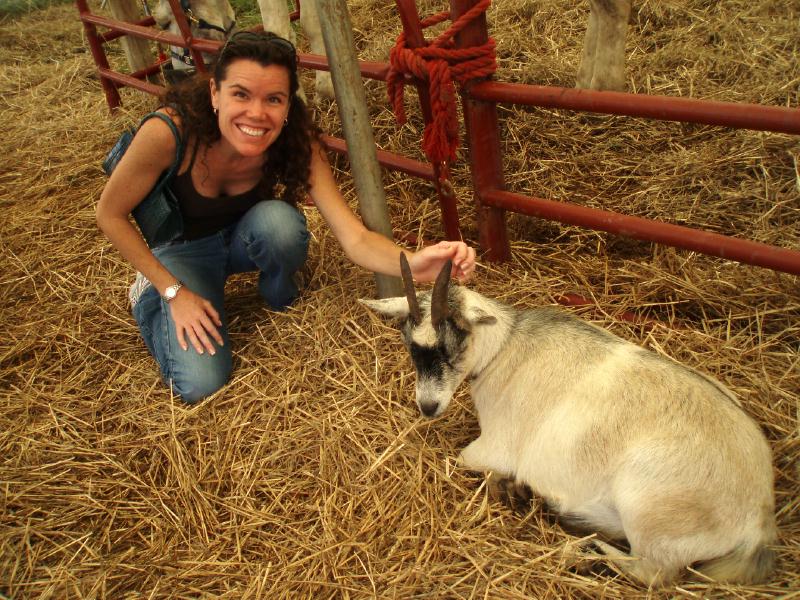 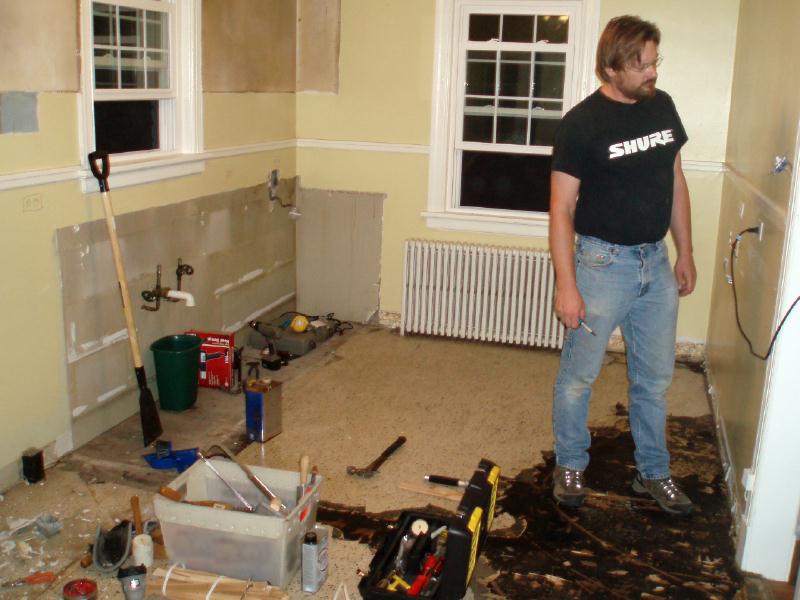 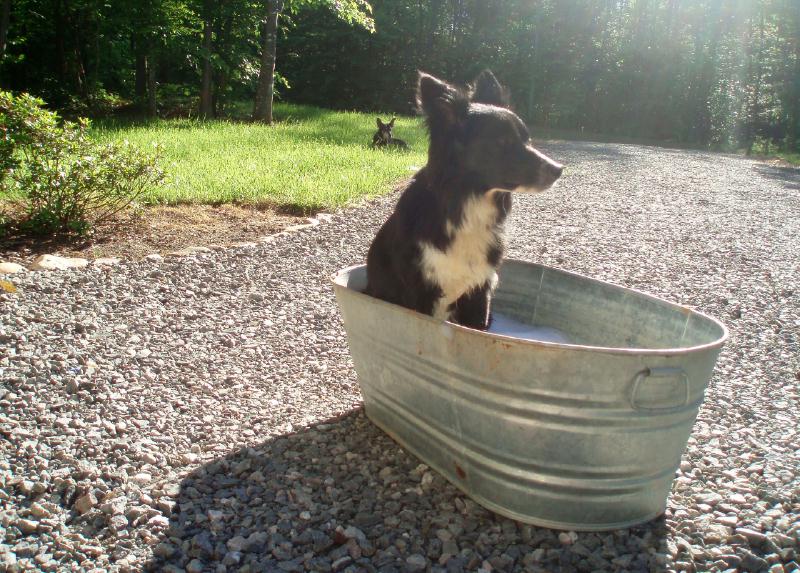 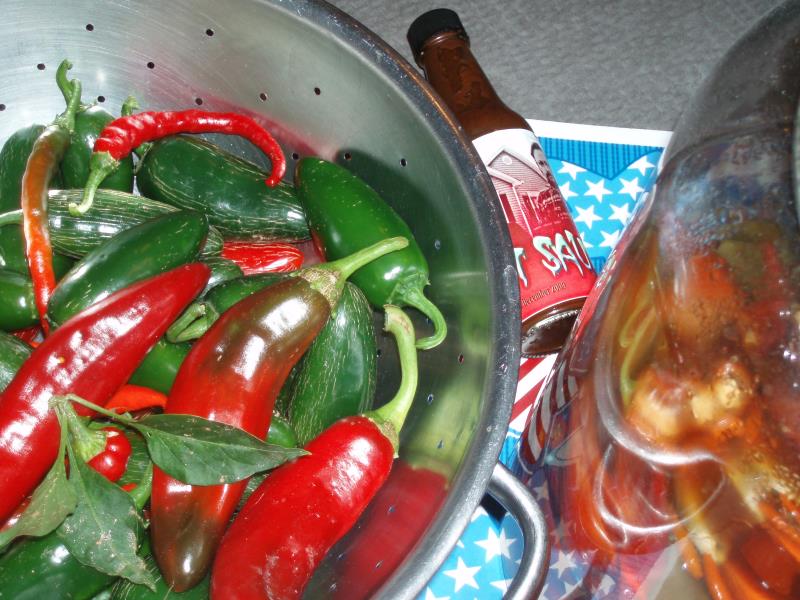 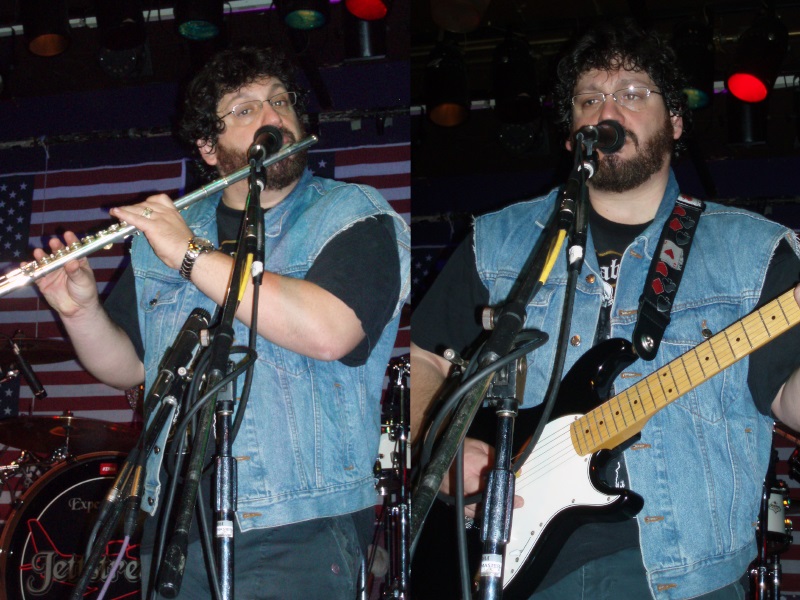 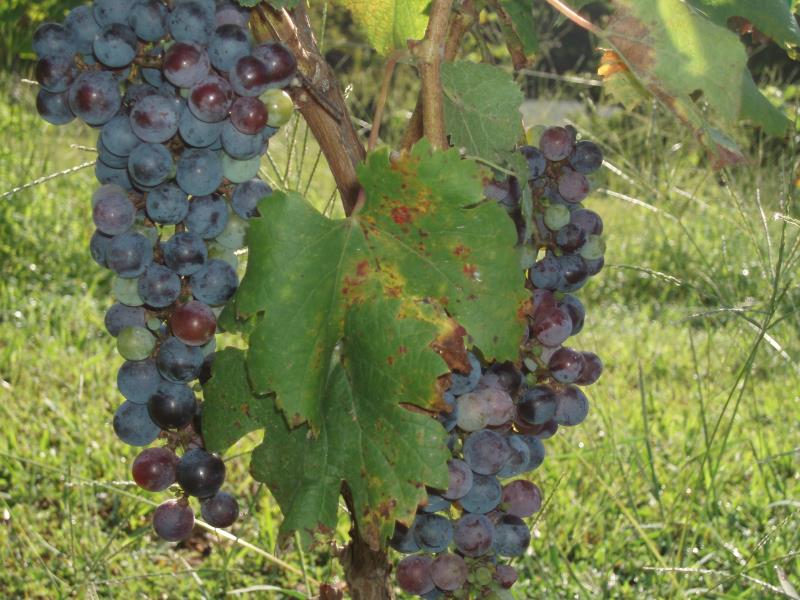 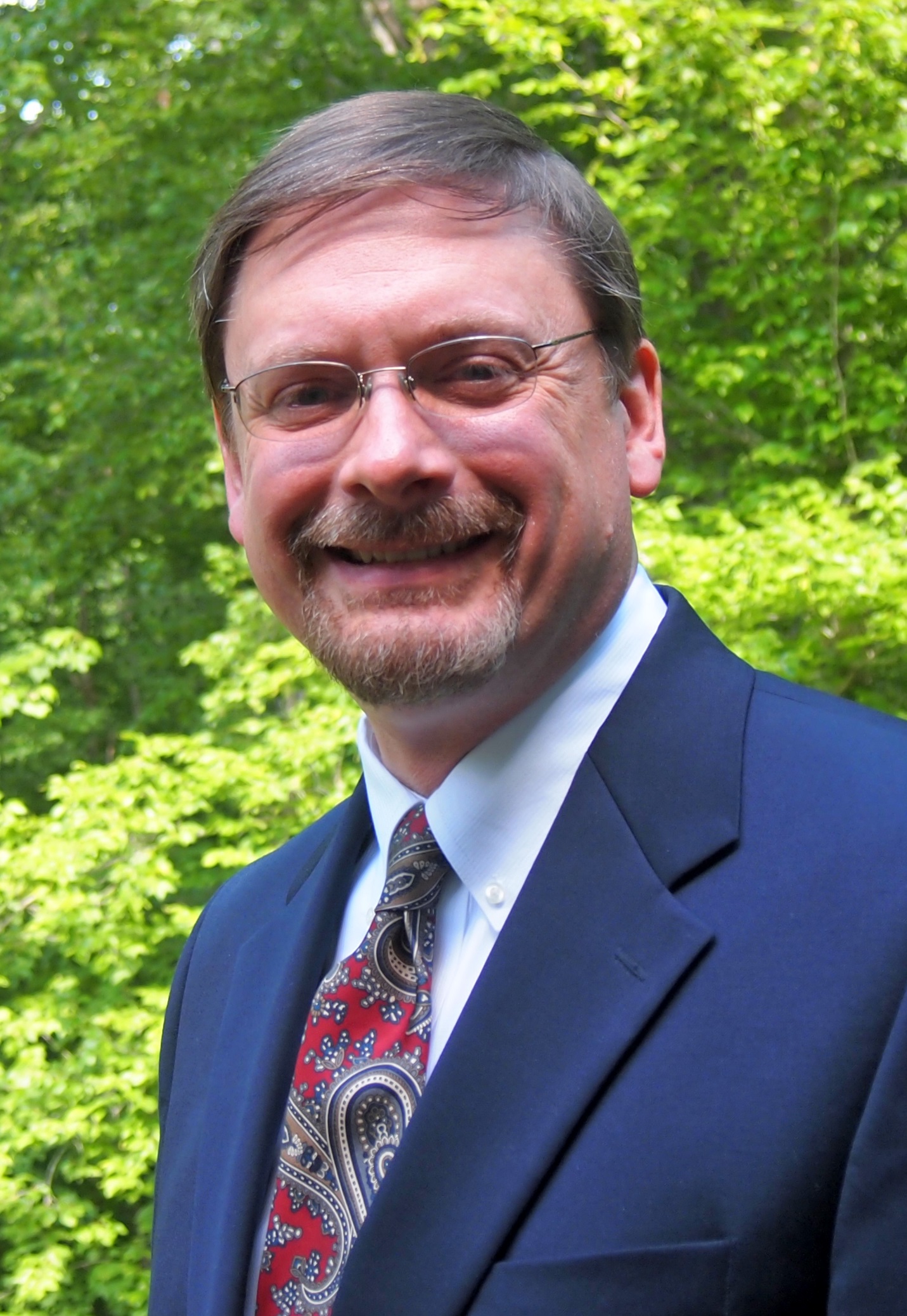 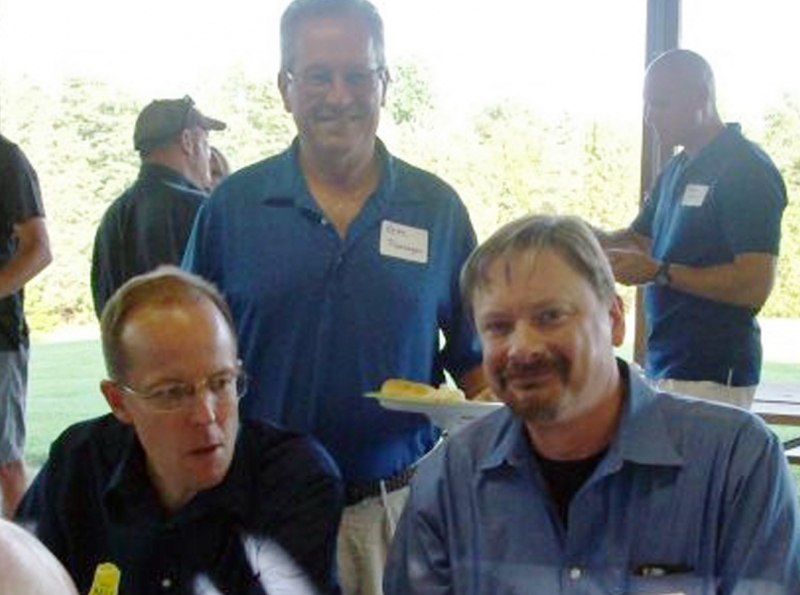 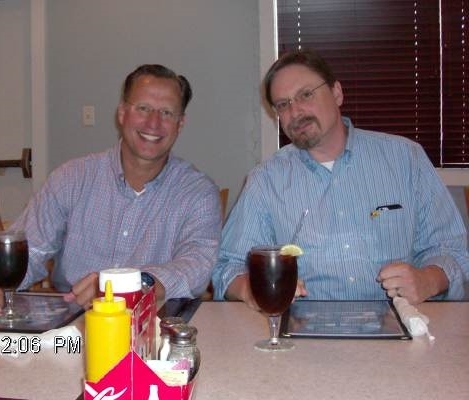 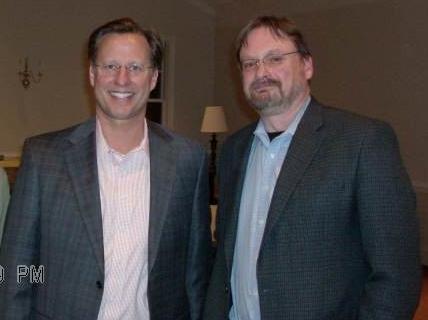 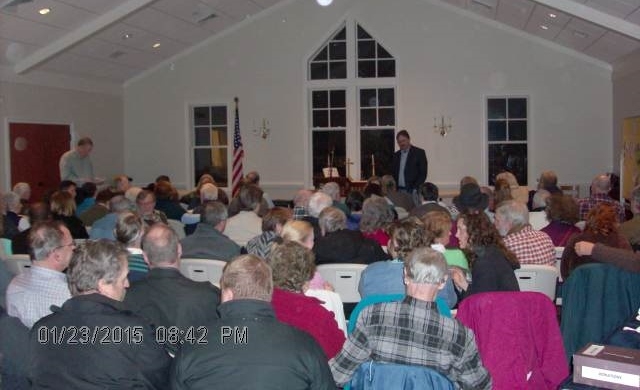 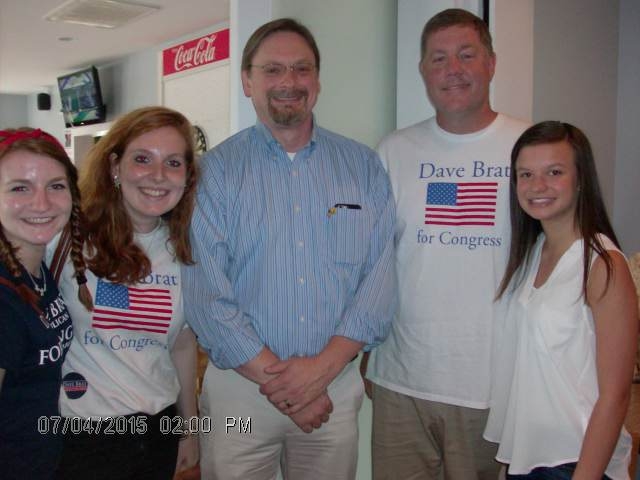 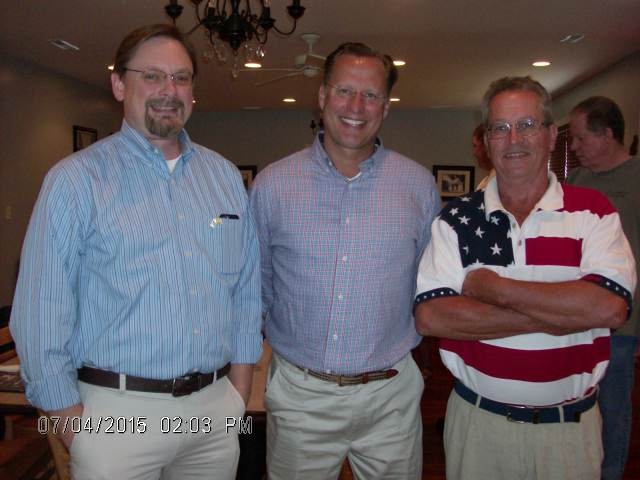 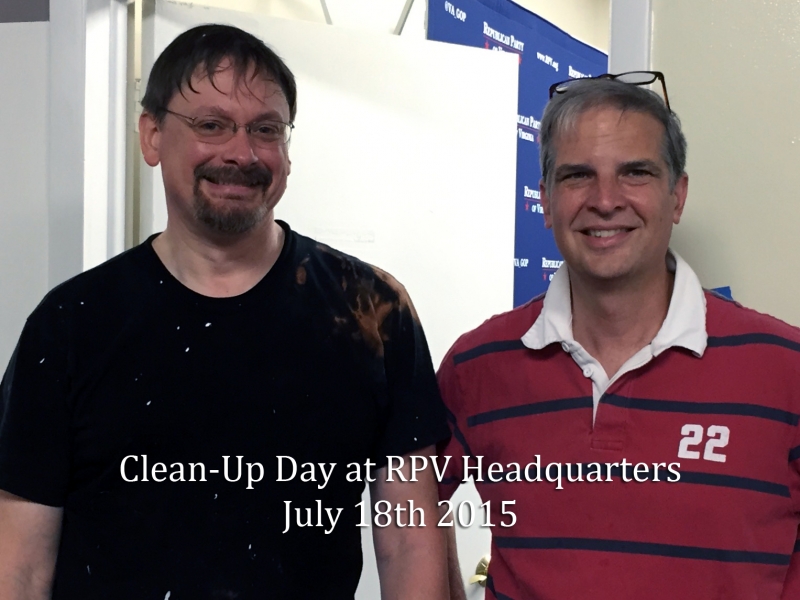 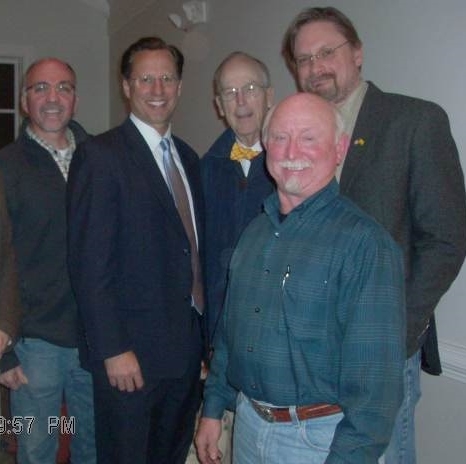 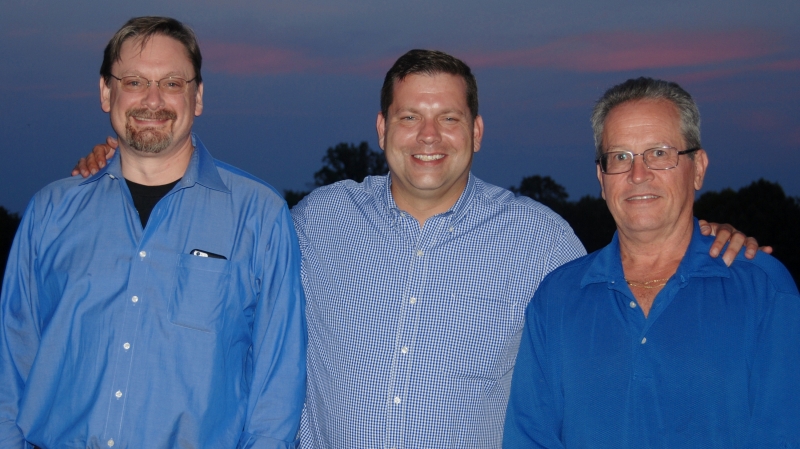 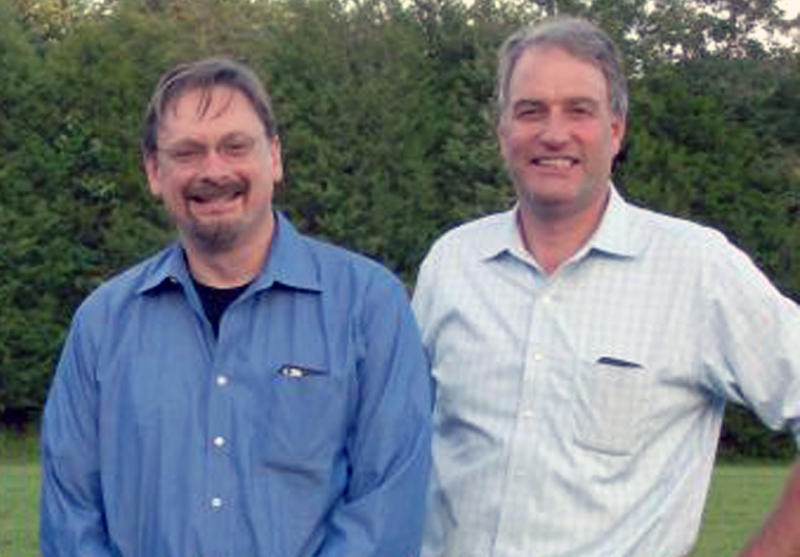 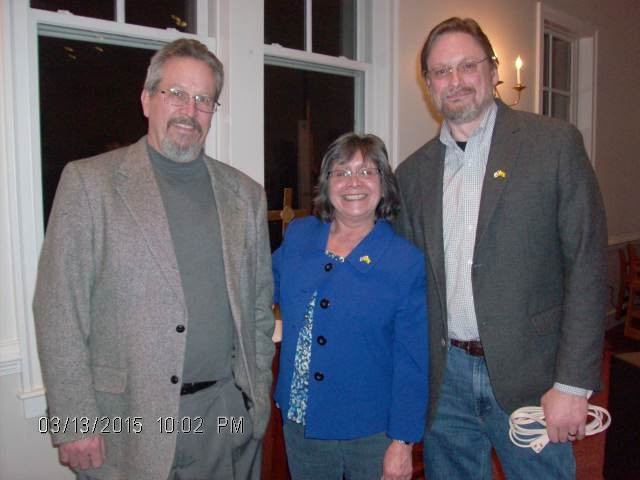 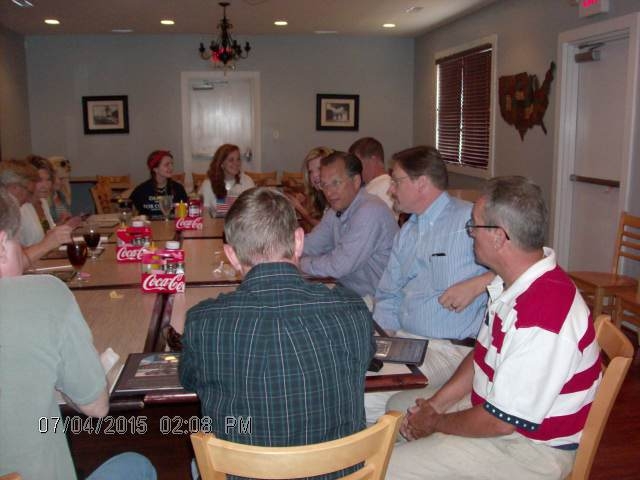 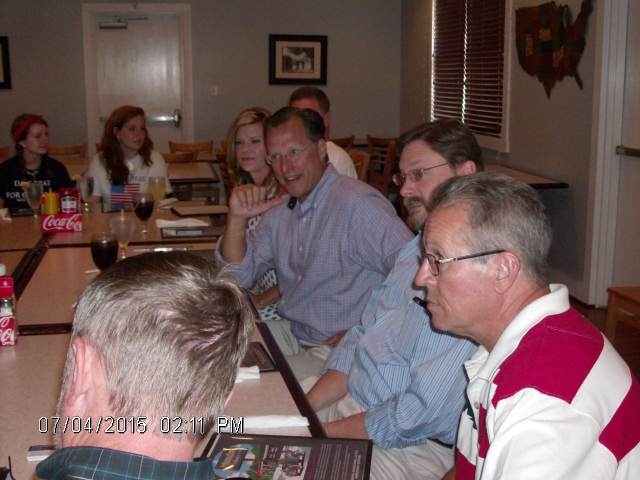 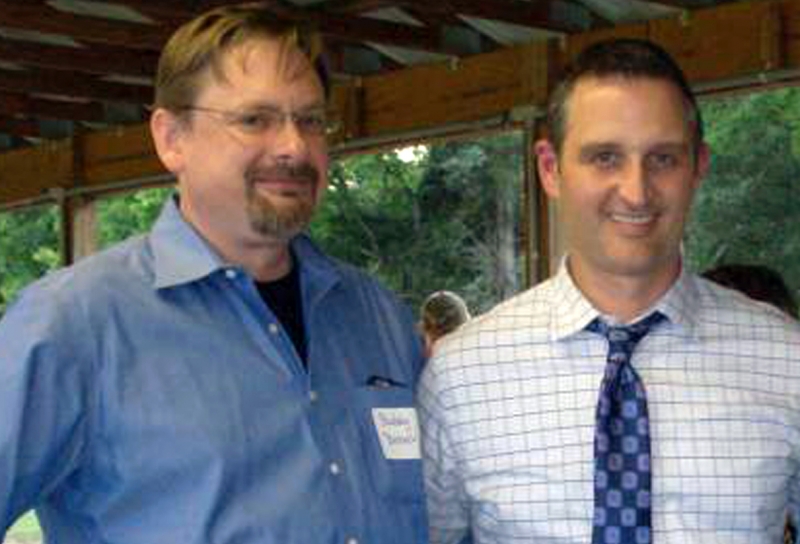 Help the campaign move Goochland into the 21st Century!

The only other contested race in Goochland !